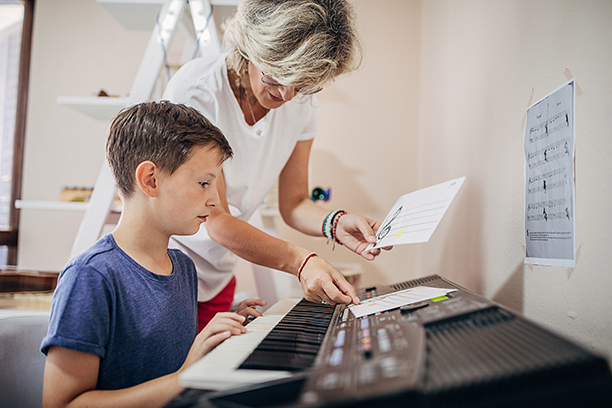 To empower organizations using music to catalyze enduring change and to amplify our founders’ musical legacy.

The Music Man Foundation is named after the Tony winning musical written by Meredith Willson. Meredith’s widow, Rosemary, started the Foundation in 1998 as the Meredith and Rosemary Willson Charitable Foundation and substantially increased the Foundation’s endowment upon her death in 2010.

In its first decade, in fulfillment of a mission to support programs using music to improve children’s lives, the Foundation focused its investments in two initiative areas: core-curriculum music education and music therapy.  You can read more about each of these initiative areas via the buttons provided below. 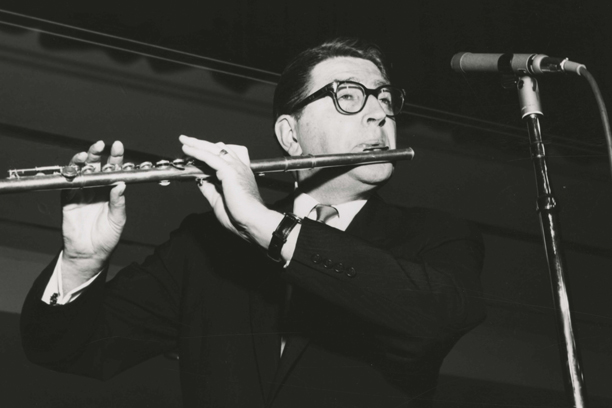 “You pile up enough tomorrows, and you’ll find you are left with nothing but a lot of empty yesterdays. I don’t know about you, but I’d like to make today worth remembering.”
– Harold Hill in Meredith Willson’s The Music Man 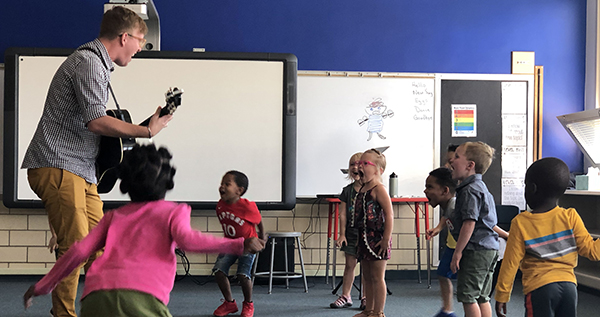