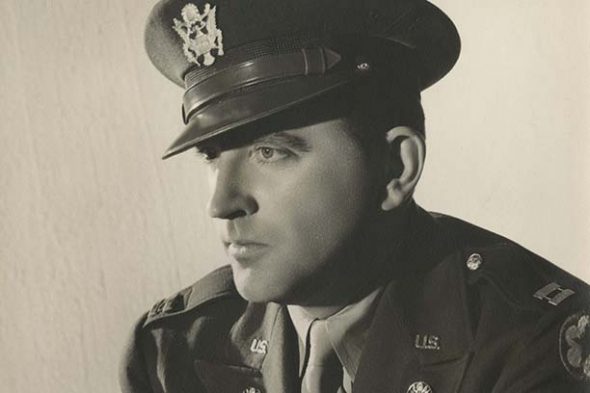 The Music Man Foundation is named after the Tony winning musical written by Meredith Willson. Meredith’s widow, Rosemary, started the Foundation in 1998 as the Meredith and Rosemary Willson Charitable Foundation and substantially increased the Foundation’s endowment upon her death in 2010.  With a mission to support programs that use music to improve children’s lives, the Foundation currently focuses its investments in two initiative areas:  core-curriculum music education and music therapy. Besides “The Music Man,” Meredith Willson wrote the musical, “The Unsinkable Molly Brown,” and beloved songs “It’s Beginning to Look Like Christmas” and the University of Iowa fight song.

Meredith was born and raised in Mason City, Iowa.  He always loved music and following his high school graduation in 1919, he studied music at Damrosch Institute in New York City, now the Juilliard School.  In 1921, he realized his dream of playing in the John Philip Sousa Band as principal flutist.  Later he was principal flutist with the New York Philharmonic.  He worked in radio from 1926-1953, including the Armed Forces Radio Services.

Meredith started composing music in the 1920s, ranging from “A Symphony of San Francisco” to the “Chicken Fat” song, to three hit Broadway shows:  “The Music Man,” “The Unsinkable Molly Brown,” and “Here’s Love,” now called “Miracle on 34th Street – the musical.”

“The Music Man” had 1,375 Broadway performances and won six Tony Awards.  The film version of “The Music Man” premiered in Mason City in 1962 during Band Festival.

Meredith is fondly remembered by friends and neighbors as a warm and gregarious host who loved nothing more than to play the piano and sing at parties. He often gave guests autographed copies of his record album, “Meredith Willson Sings Songs from The Music Man.” 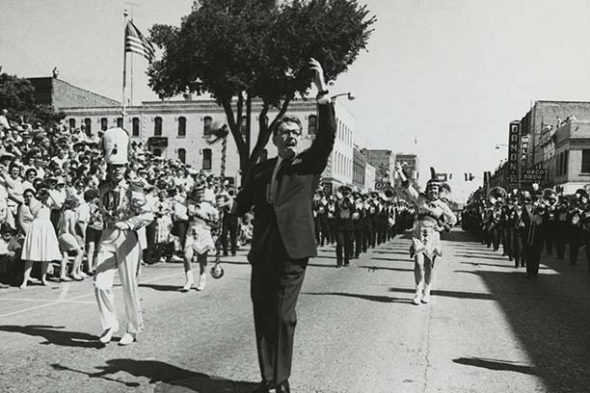 Meredith and Rosemary were married in 1968 and lived in Brentwood, California, until Meredith passed away in 1984. Together, Rosemary and Meredith Willson travelled several times to his hometown of Mason City, IA for the North Iowa Band Festival, an annual event celebrating music with a special emphasis on marching bands. After Meredith’s passing, Rosemary continued to visit Mason City and made significant contributions to the restoration of Meredith’s boyhood home as well as the construction of The Music Man Square. Rosemary’s generosity continued with her establishment of The Meredith and Rosemary Willson Charitable Foundation in 1998. Now known as The Music Man Foundation, the entity that Rosemary started is dedicated to serving people through the art form that Meredith loved most, music. 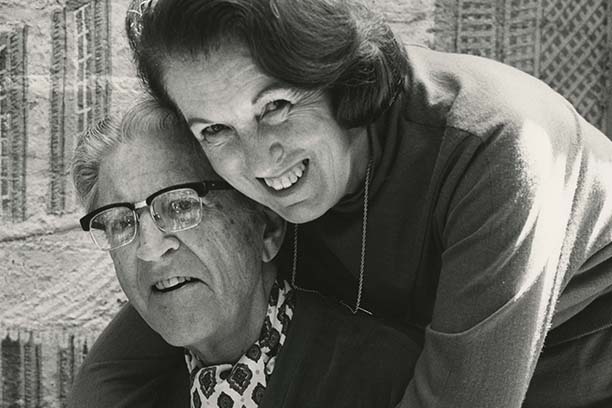 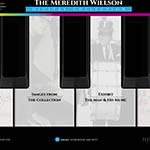 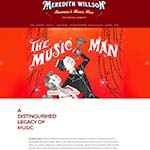 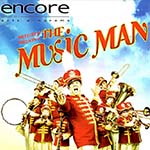 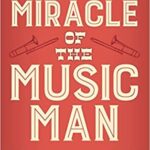 Books:
Miracle of The Music Man: The Classic American Story of Meredith Willson by Mark Cabaniss